ADD SOME TEXT THROUGH CUSTOMIZER 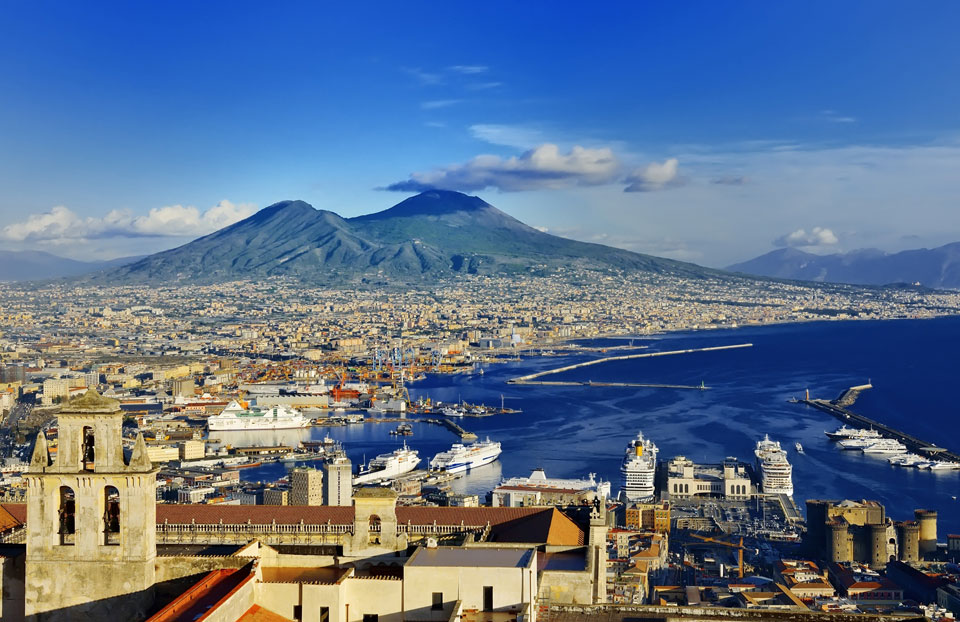 Naples, the two faces city, as I would call it. Kissed by Mother Nature from the beginning, founded by the Greeks during the sixth century B.C. , an important culture center during Romans, dominated by all the people of the Mediterranean throughout history, it makes it a truly melting pot of culture, arts and language. Culture lovers can visit the Naples Cathedral — better known as the Duomo — and countless churches, castles, palaces and monasteries. Do not dare missing a lunch with pizza in the historic center or on the boarding walk. Naples is such a fascinating city, full of History and character, and a big testimonial is its tour in the “Secret tunnels” or also known as “Underground Naples”, a unique place where you can discover the former city of Naples, just underneath the contemporary one, escape tunnels for its former kings, and also bombing shelter during the bomb attactks of WWII. We’re here to make your day in Naples something hard to forget. A nice tour in Naples walking around is recommended from Christmas to Summer it doesn’t matter, but just be with someone from our staff to guide you, it’s going to be totally worth it.

This is an half day tour and it lasts approximately 4 hours. Of course, as all the tours and the excursions provided by Touring Italy, the visit of Naples can be extended or shortened, as we always tailor made your vacation to your needs.

Lunch in a “Pizzeria”

You can discover this fantastic country and be sure that all your expectations will be met, because Italy has something for everyone. Anything’s possible in Italy because Touring Italy cares about you